“The Earth has been there a long time. She is mother to all of us. She knows everything.” -Thich Nhat Hanh

Ever since I can remember I have been in awe of Mother Nature.

I grew up in London but both my parents are Irish and every summer we visited family on the rural west coast. I adored being able to roam the fields and meadows around my grandparents’ houses and tried to identify he names of the plants and trees I came across. I also remember from a young age having a love of natural medicine and a thirst to learn as much as I could about the healing properties of plants and flowers.

Fast forward several years and a career as a solicitor in the City which meant a movement away from my earlier passion. But I changed direction qualifying as Yoga teacher in the early 2000s and it was through Yoga that I discovered Ayurveda. In so doing I have discovered a science that has helped me to re-connect with my love of Mother Nature through its deep understanding and reverence for her laws.

It is this connection to Nature that for me is at the heart of Ayurveda. When we recognise that we are at one with and a part of Nature, our understanding of this rich and complex system begins to reveal itself.

And then, as we begin to study Nature in more detail, we develop an awareness that by maintaining as much balance with Nature as possible we will enjoy true health or swasthasya of our body, mind and emotions. Ayurveda also stresses the adoption of healthy regimes to uphold this true state of health, as opposed to the more dominant medical system which focuses solely on the management of the symptoms when we fall ill.

The Foundations of Ayurveda

An important tenet of Ayurveda is the belief that what is outside is also within, ie. everything which exists in the external environment also exists within our own internal environment. It employs the theory of the Five Great Elements to explain how these external and internal forces are linked together.

The Five Great Elements are: 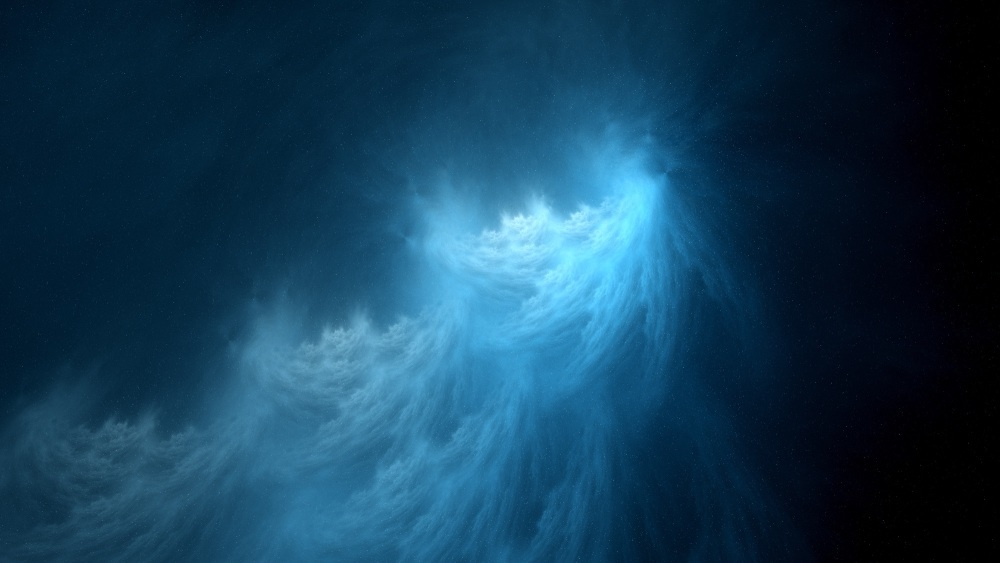 Air/Vayu  This is the gaseous state of matter. It is mobile and dynamic; 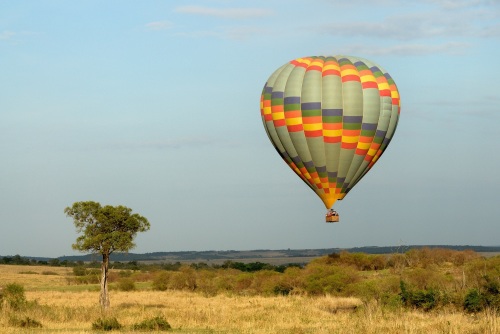 Fire/Agni  This is the power that can convert a substance from solid to liquid to gas. Its  characteristic attribute is transformation and it is sharp and intense; 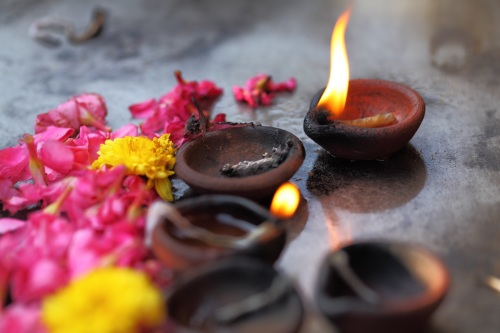 Water/Jala This is the liquid state of matter. Its principal attribute is flux and it is soft, gentle and cold; 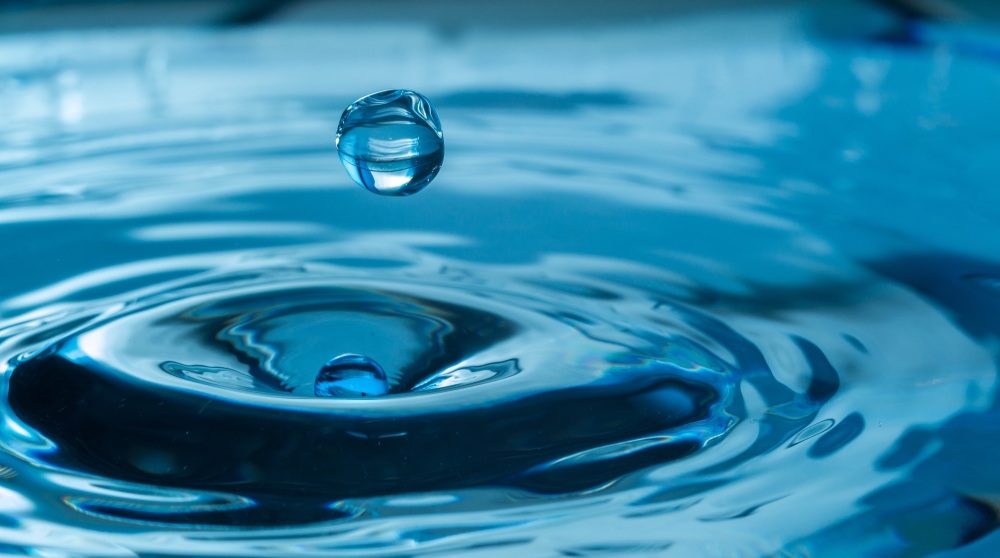 Earth/Pritvi This is the solid state of matter whose characteristic attribute is stability. It is also heavy, dense and bulky. 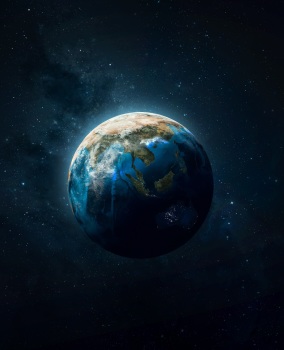 Vata, concerned with Air and Space, governs the nervous system and other forms of movement in the body such as urination, evacuation, breathing and blood circulation. It is also connected to the movement of the mind. Pitta, concerned with Fire and Water, is principally involved with thermal regulation, digestion, the endocrine system and vision. Kapha, concerned with Water and Earth, controls the production of saliva, urine, sweat, plasma and watery fluids.

Collectively, these three forces are called doshas meaning fault and together they are essential to life. However, as the name would suggest, when they fall out of balance with each other the entire system is undermined and if not addressed can cause great harm to the body.

Ayurveda goes on to state that everything that is external to us affects its counterpart within us by means of its inherent qualities. This includes our environment, our diet, the seasons, our job, the people we spend time with all of which will either reinforce or reduce the natural qualities of the Three Doshas.

For example, in autumn in the UK, the weather is usually cold and windy. This will be reflected in our internal environment with Vata dosha increasing. Those with a Vata body type may notice that their skin and joints are becoming drier and to address this imbalance would be advised to adopt a Vata-pacifying regime which includes warming herbs, nourishing foods and oleanation.

The natural qualities of the Three Doshas are said out in the table below:

In addition to their own unique inherent qualities, the Three Doshas also enjoy affinities for certain bodily organs and a major seat within the body (highlighted in the table below):

This then leads us on to the two next important foundation principles of Ayurveda, that of Prakriti and Vrikriti.

Ayurveda states that each of us is born with a unique combination of the three different energies which together form our basic body type or Prakriti (Mother Nature). This, in turn, is determined by a number of factors including our parents’ genetics, our mother’s diet during pregnancy and by any abnormal events at the time of our birth.

As Prakriti is based upon the theory of the Three Doshas, one’s Prakriti is expressed in terms of Vata, Pitta and Kapha.  Very broadly, individuals with a Vata body type tend to have poor circulation, feel the cold more and have a tendency towards constipation; individuals with a Pitta body type have more fire and so better digestion and more mental focus; and Kapha body type people tend to be heavier and more stable.

It may be said then that Ayurveda looks at individuals through the lens of Vata, Pitta and Kapha. The following taken from Chopra.com provides a good overview of this. Do you recognise any characteristics?! 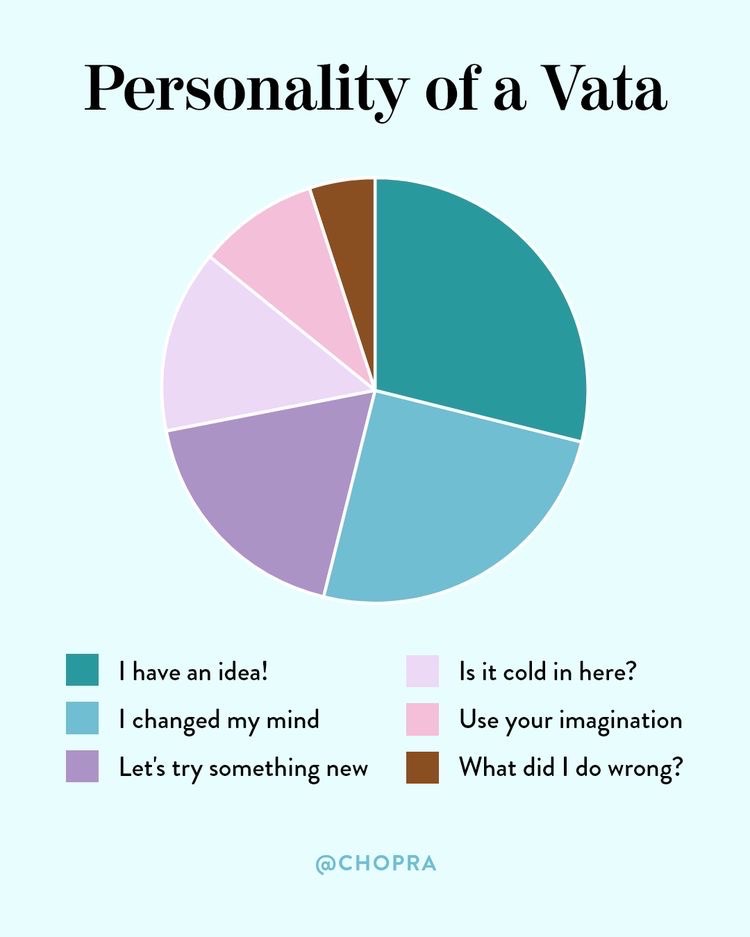 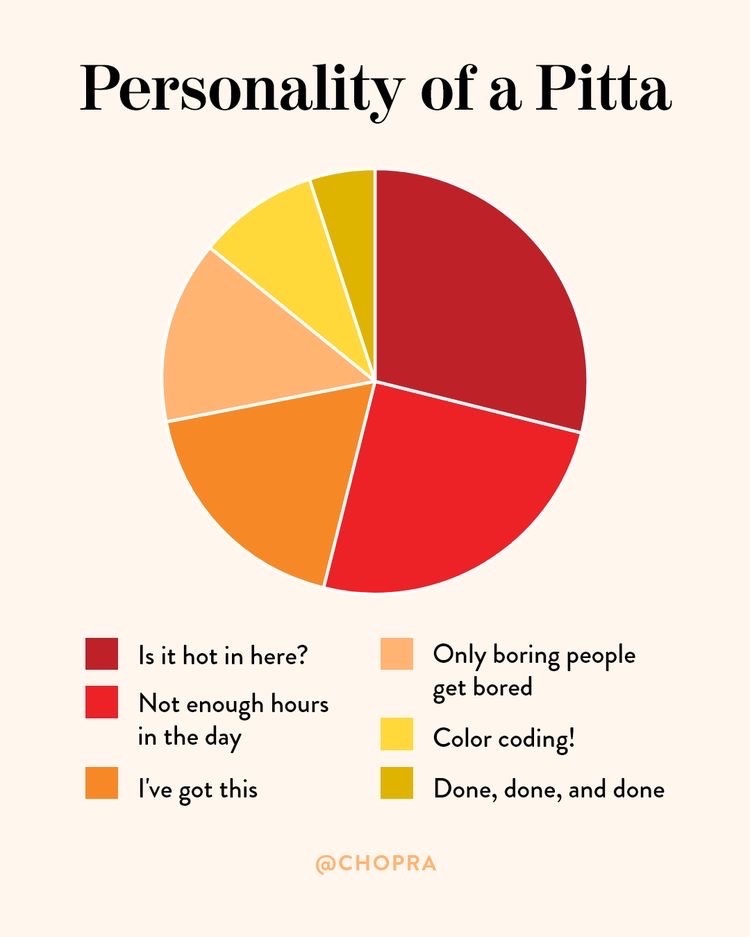 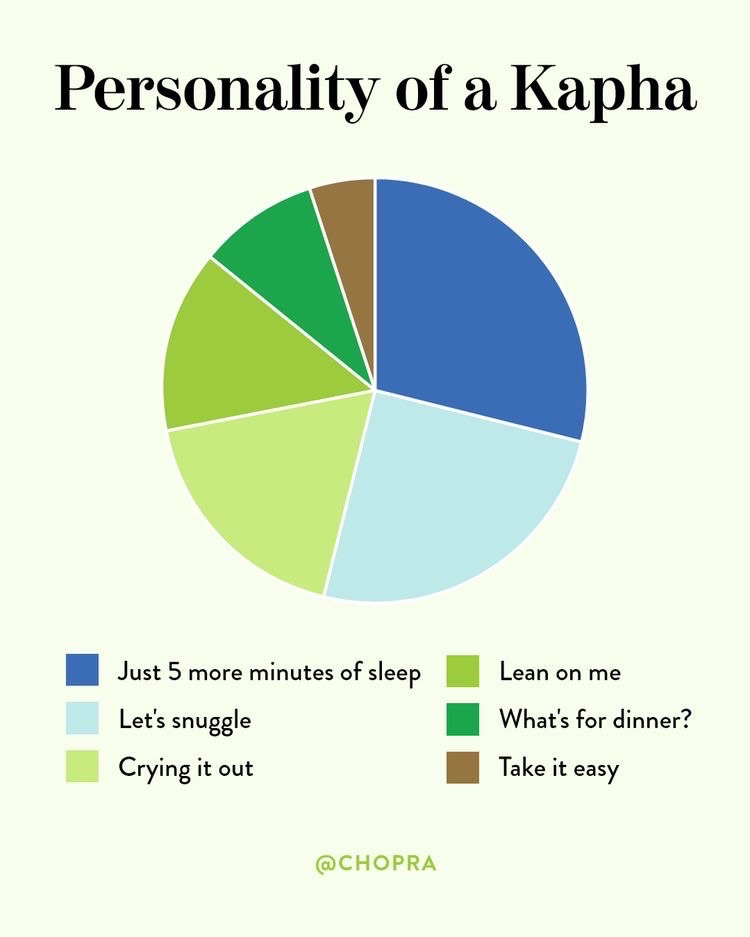 Our Prakriti remains the same throughout our life. However, there are many factors that can disturb its balance including local geography or desha, the seasons, our job and our diet.  And, as a result of these disturbances, we develop our Vrikriti (today’s body type) which results from the present influences around us.

Knowing both our Prakriti and Vrikriti is essential to our long-term good health helping us to make the necessary adjustments for our constitution so that we are less affected by external influences and can be restored to balance where necessary.

Ayurvedic pulse diagnosis and a detailed consultation are the primary methods used to establish both an individual’s Prakriti and Vrikiti. I’ll be discussing those in a later blog.

Until then, let me know if you’ve ever had any experience of Ayurveda and of course if there’s anything in particular you’d like to learn more about.